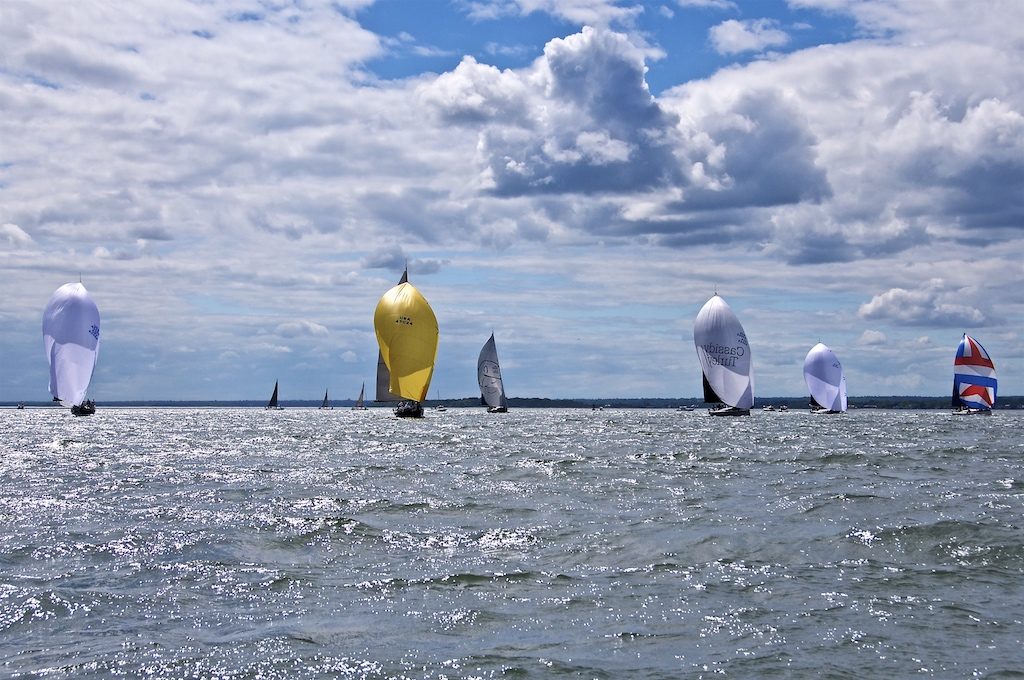 Our friends at the Storm Trysail Club have announced that the 75th running of their Block Island Race, which had been tentatively bumped from its original starting date of May 22 to June 19, is now postponed until May 28, 2021.

“The timing of this decision is driven by a variety of health and safety, logistical, and practical factors,” said Ron Weiss, Chair of the Storm Trysail Club Sponsorship and Communications Committee. “Although nothing is certain in these uncertain times, after closely reviewing all of the available data and resources from Federal and State Governments, World Sailing, US Sailing, and other authorities, the Club does not feel that conditions on June 19 will be such that we can responsibly hold a start. We are, of course, disappointed that the race will not be held but we look forward to a spectacular 75th running next May.”

Competitors may: a) request a full refund of their entry fee, b) ask that their entry fee be credited towards next year’s race, or c) donate their entry fee to the Storm Trysail Foundation, a 501 (c)(3) foundation dedicated to safety at sea education and the promotion of youth sailors’ pursuit of safe offshore sailing. Please email Executive Director Whitney Kneisley at execdirector@stormtrysail.org with your preference.

“Event Chairs Ray Redniss and Doug Lynn convey their thanks to all boat owners who have either entered, or had planned to enter, the race,” Weiss continued. “The Storm Trysail Club would also like to thank this year’s sponsor, Harbor Point. We very much look forward to welcoming them and everyone to the 75th Block Island Race next May 28 and to a well-worth-the-wait party next May 30.”

First held in 1946, the Storm Trysail Club’s 186-nautical mile race from Stamford, CT around Block Island and back is a qualifier for the Northern Ocean Racing Trophy (IRC), Double Handed Ocean Racing Trophy (IRC), New England Lighthouse Series (PHRF), and Gulf Stream Series (IRC), as well as the YRALIS Caper, Sagola and Windigo trophies and the ‘Tuna’ Trophy for the best combined IRC scores in the Edlu Race (40%) and the Block Island Race (60%).